The King James Version has with good reason been termed ”the noblest monument of English prose.” Its revisers in 1881 expressed admiration for ”its simplicity, its dignity, its power, its happy turns of expression … the music of it cadences, and the felicities of its rhythm.” It entered, as no other book has, into the making of the personal character and the public institutions of the English-speaking peoples.

The Revised Standard Version of the Bible, containing the Old and New Testaments, was published on September 30, 1952, and has met with wide acceptance. 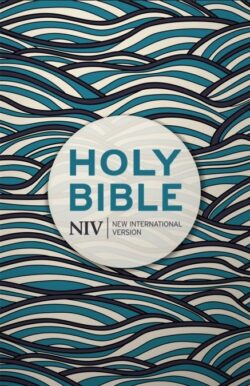 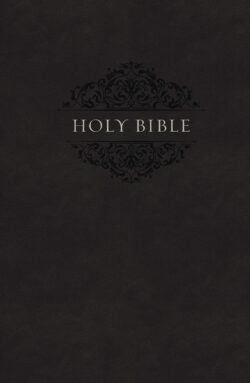 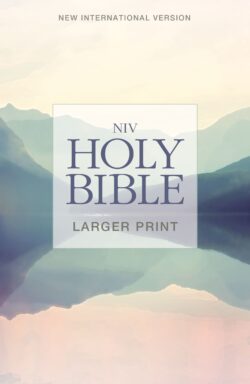 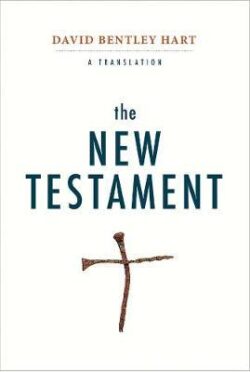 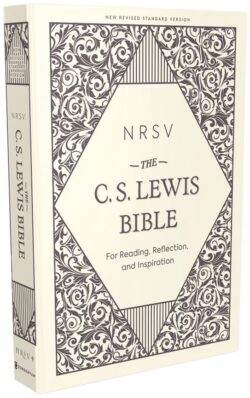 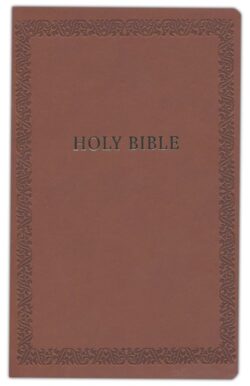 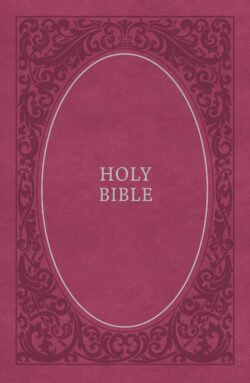