Skepticism is healthy if it leads us to question the assumptions of our age. But our modern culture has elevated skepticism to such an ultimate value that belief in anything seems faintly absurd. Yet human beings cannot live without meaning, satisfaction, freedom, identity, justice, and hope—and these things all require a faith dimension.

In an earlier book, The Reason for God, the author made a case for Christianity; Making Sense of God starts further back, addressing people who strongly doubt that any version of religion or faith makes sense or has anything of value to offer the contemporary world.

In his trademark accessible prose, New York Times best-selling author Timothy Keller invites those who have dismissed Christianity as irrelevant to reconsider. As the founder of Redeemer Presbyterian Church in New York City, Dr. Keller has spent decades engaging with skeptics of all persuasions, from the hostile to the hopeful, in personal conversations, sermons, and books, which have sold over two million copies. 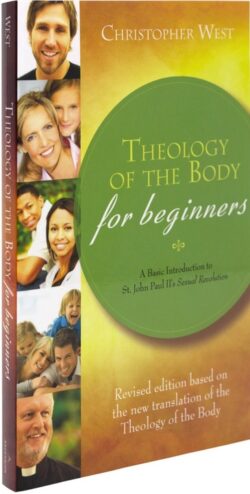 Theology of the Body for Beginners (Christopher West) 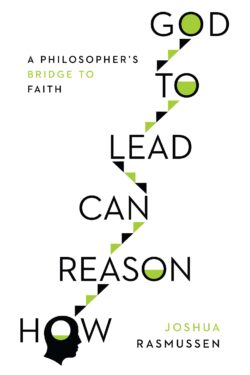 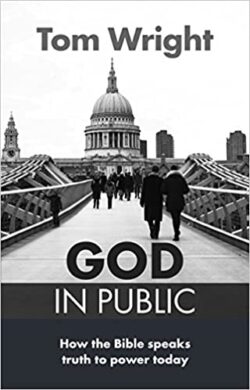 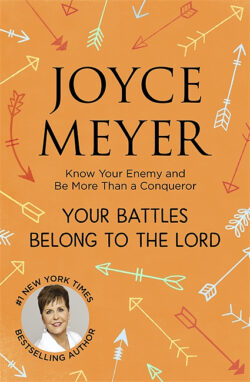 Your Battles Belong to the Lord (Joyce Meyer) 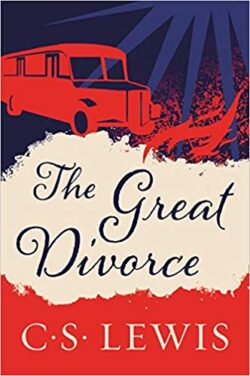 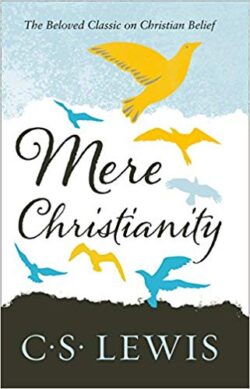 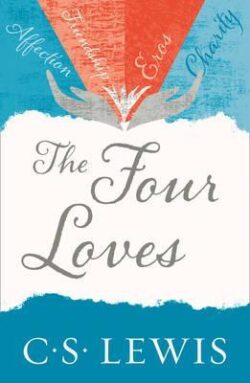 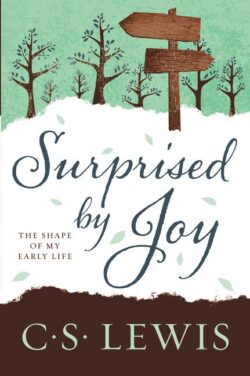